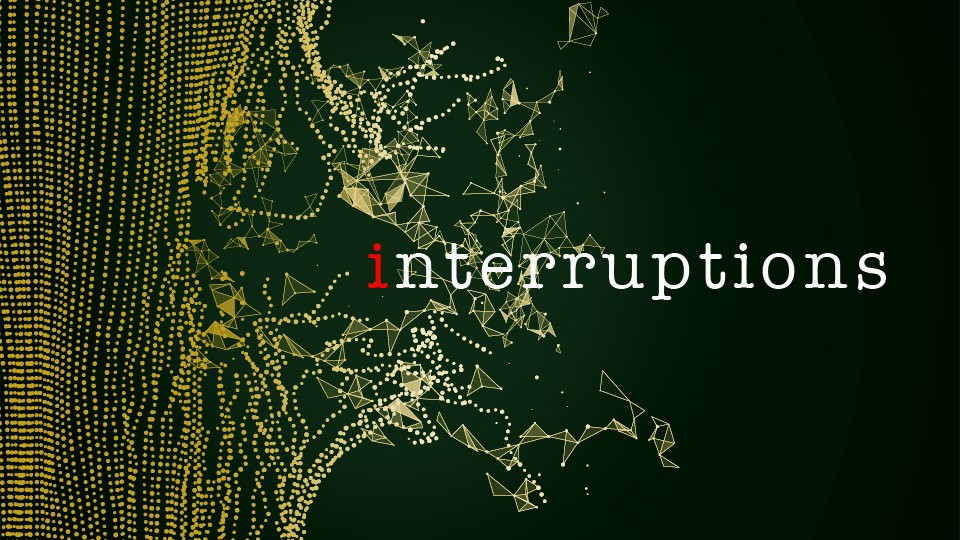 One Saturday morning, I woke with ambitious goals for the day. Unfortunately illness interfered. I was irritated that I had to adjust my plans. Disappointment made me grumpy. I like the illusion of control over my own life. How about you?

Have you ever had your plans interrupted? This can either make you cranky or make you grateful. In my case, it’s usually both. Cranky at first. And then eventually grateful after days, weeks, months or even years later when I finally see that God’s plans were so much better than mine.

Other times in my life, I haven’t been so quick to be grateful when God has interrupted my plans. At the time, my plans seemed right and logical. But they were plans that, had they gone through, would have been awful. In hindsight, I see how the Lord has saved me from myself time and time again and how He truly knows what is best for my life.

In thinking about the current situation that we are facing as a country and the election chaos, as followers of Jesus we need to be reminded that things are not what they seem. Although our thoughtful and logical plans for how things should unfold and our idea of what is best for the country seems to be interrupted and derailed, Jesus is still on the throne! His thoughts are not our thoughts and His ways are not our ways. We need to gratefully stand and wait to see what God will do! Do not get impatient and rush to judgement. As events unfold, we will be able to see how much better His plan is over ours.

I am reminded of the Apostle Paul. Before he was one of the apostles, Paul also had his plans interrupted. Now his plans would arguably have had more disastrous consequences than some of mine, but he believed he was doing the right thing and was set on seeing them through. That is, until God interrupted. In Acts 9, Paul was still known as Saul. He was an enemy of believers (known as “the Way”) and was focused on persecuting anyone who called himself a Christian. He had heard that many had fled to Damascus, so he secured letters of arrest from the high priest and headed off in pursuit of them.

But on the road, God intervened and interrupted Saul’s plans. The conversion was radical and life changing. Saul was struck blind for three days, and then his sight was restored through Anaias, who God told that Saul was his “chosen instrument to carry my name before the Gentiles and their kings and before the people of Israel (Acts 9:15).” When the scales fell from Saul’s eyes, he was filled with the Holy Spirit. Later, he became known as the apostle Paul and was one the greatest of all Christian missionaries. He also wrote 13 of the 27 books of the New Testament!

Can you imagine what type of effect his conversion must have had on the believers he had been seeking to persecute? Or how about the Gentiles to whom he ministered for years afterward? And then who knows how many countless readers of God’s Word have been blessed by Paul’s testimony and his inspired writings? These are God’s amazing plans at work, and thankfully, he interrupts ours.

Our culture applauds those with strong wills who set their own course and avoid distractions. But the kingdom of Jesus works differently. Remember, just like the disciples, following Jesus is full of interruptions and unpredictability. We need to learn to adapt and shift direction, accepting that sometimes we have to let go of our own plans.

How did you respond the last time God interrupted your plans? Have you thanked him for saving you from your plans? We will never know this side of heaven all that God has done and is doing in our lives. Let’s thank him for his perfect plans for us today.